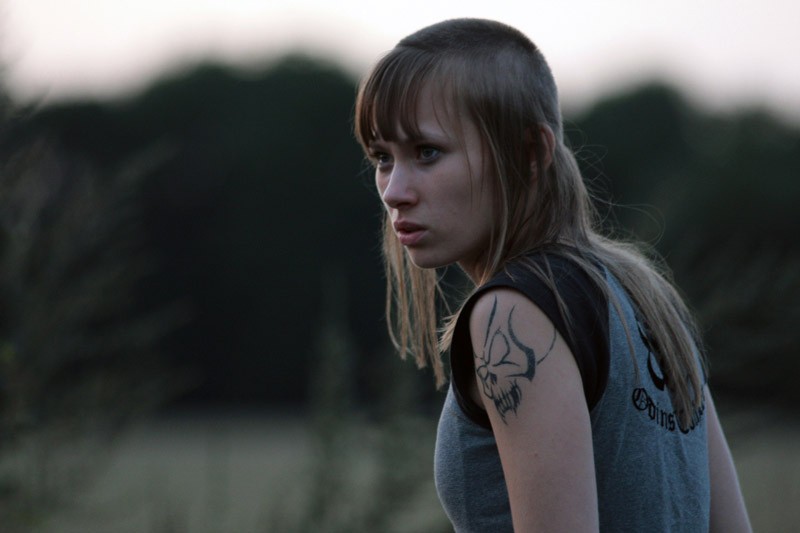 Marisa lives in a small provincial town, she is in her early twenties and a member of a group of neo-nazis. She has learned slamming, and perseverance. When she was a child, her nazi grandfather practiced with her carrying a backpack full of heavy wet sand on the beach without whining and complaining. Today, she hates foreigners, blacks, politicians, Jews, and especially the police, who recently sent her boyfriend to jail after a fight. But this summer will change everything. At first, craftsman Markus introduces 15-year-old Svenja, a straight-A-student from middle-class background, to their clique and Svenja starts to compete against Marisa. Then she and her mates have a row with two Afghan refugees.The dispute escalates when they meet them again near their bathing place at the lake. Marisa is unstoppable, follows them in her car, rams their motorbike and forces it off the road. She does not know and does not really care whether they have survived the accident. At least initially. Because without knowing it, she thereby sets off a chain of events that shakes up her life. Svenja slips deeper and deeper into the right scene, whereas Marisa’s world view begins to waver mightily.