Daniel and the Superdogs 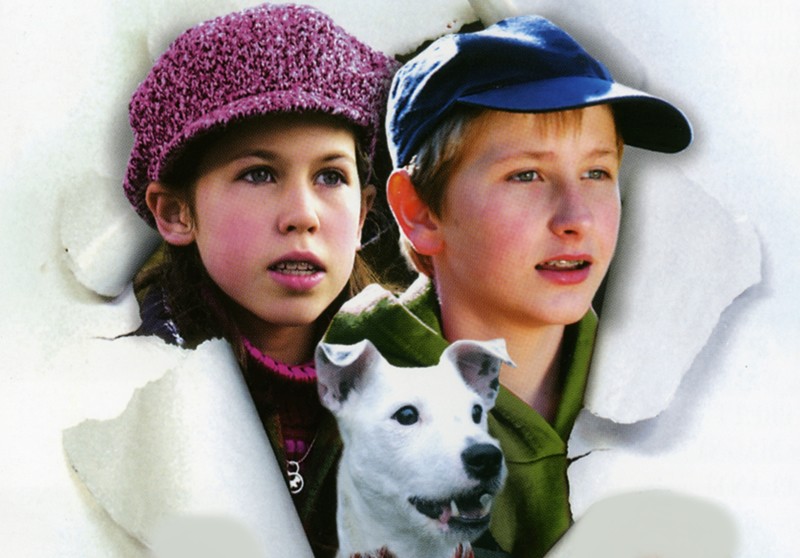 Eleven-year-old Daniel is feeling abandoned. His Mother died a few months ago and his father Mark, still reeling from the shock, has buried himself in his work. A rift of mutual incomprehension grows between son and father. Happily, Daniel can count in his best friends Colin and William, with whom he hangs around regularly. And with whose help he is training an abandoned dog for the “Superdog show”, where the animals have to demonstrate their rapidity and nippiness. His relationsship with April, a girl his age whose mother runs a dog pound, isn’t nearly as happy. But Daniel manages to reawaken his optimism and his taste for life. He reconciles with his father, he wins April’s affection.