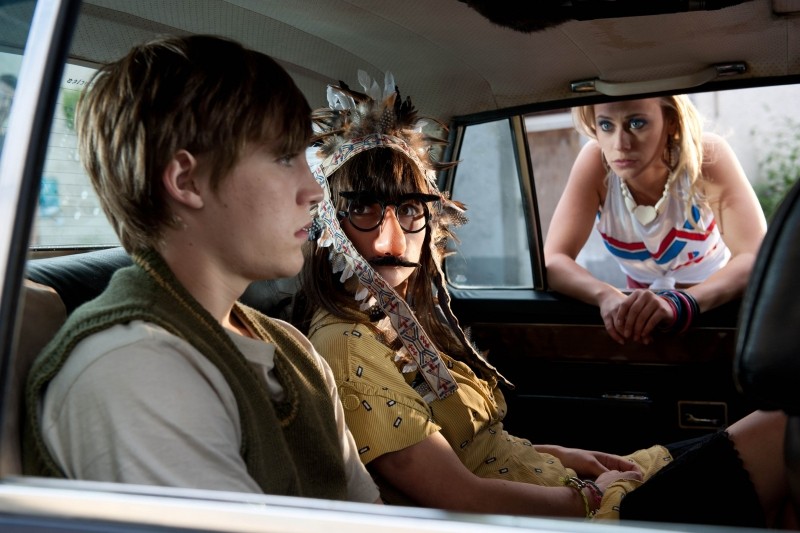 At the age of twelve, shy Paul Thomas is in love for the first time: with slightly older confident Saskia from his school. Saskia does not take the "little one" seriously since having a younger boyfriend at this age is uncool. At 17, Paul is still in love with Saskia. In vain, however, because she is seeing Kalle, the singer of a band, even though he can do anything else than sing well. Paul, who plays the guitar and composes songs, firmly believes that his chances with Saskia would increase, if only he could be a famous rock star. He writes a song for his beloved and sends a demo tape to various well-known record companies. But a few months later, Paul makes a shocking discovery: his song has been released on the legendary Nevermind album by Nirvana. He feels betrayed and sets out to confront the singer of Nirvana, Kurt Cobain, during a concert in Germany and to demand his copyright. On his way, Paul gets to know young Tolle, who crosses his path again and again. She wants to help him to get to Cobain, certainly not just selflessly...