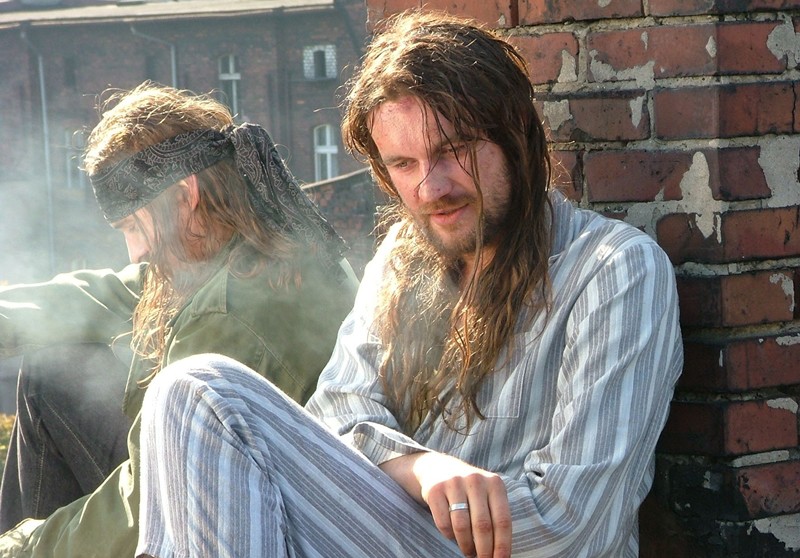 It is a summer morning of 1993 in Tychy, a small Silesian city. The successful Polish band "Dzem" is going to start to a concert to Warsaw. It becomes an unforgettable day in the life of the group and their 37-year-old legendary singer and frontsinger Rysiek Riedel. Riedel has pulled the life like the stuff from the ampoule. His mate "The Indian" pegged out because of that, but again and again he appears in Riedel's hallucinations. The father - a former officer of the army - undertands the son too late. Gola - Rysiek's wife - stands side with her husband, inspite of all tortures and disgusting things. Especially she loves his music, this marvellous blues..
This biographical epic about Riedel is the story of an escape from the grey reality in the world of music and drugs. It is a portrait of a charismatic musician lost in a dead end and a great love.