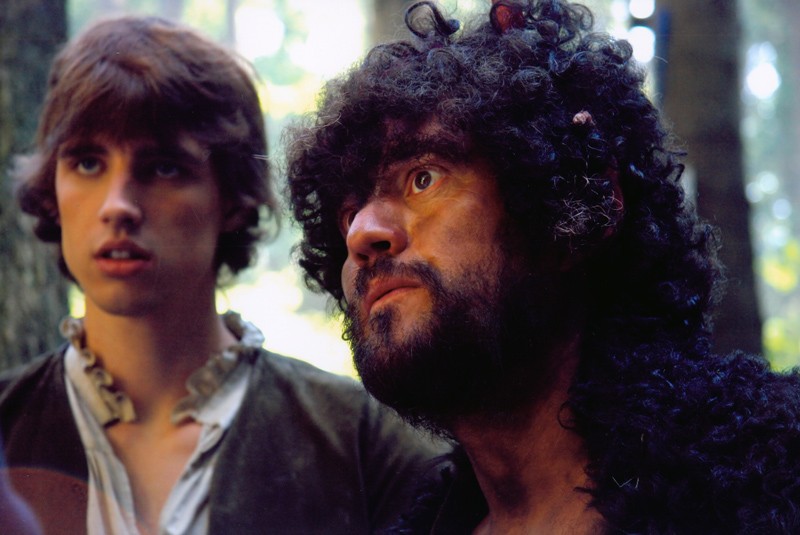 This film is based on various fairy tales by the famous Czech writer Bozena Nemcová (1820 - 1862) and tells the story of a queen who has been longing for a child for a long time. When all her prayers, entreaties and supplications are not answered, she turns to the devil in desperation. Lucifer promises her the longed-for daughter, but the queen has to sign a contract: the princess is to marry the devil on her 18th birthday. The girl is born, gets the nice name of Štěpánka and grows up together with Štěpán, the maid’s son of the same age. They are inseparable in their childhood, inseparable during their adolescence, and from the very beginning Štěpánka is sure she wants to marry him and only him. But the king has a different plan. He wants to marry his daughter to a prince from a faraway kingdom hoping that Lucifer would not get hold of her there. For this purpose, he organizes a ball and invites young heroes from around the world to his castle. Lucifer, however, sees through the plan and transforms Štěpánka into a black ghost. None of the princes agrees to fetch the princess back, only Štěpán summons up the courage to compete against the devil ...