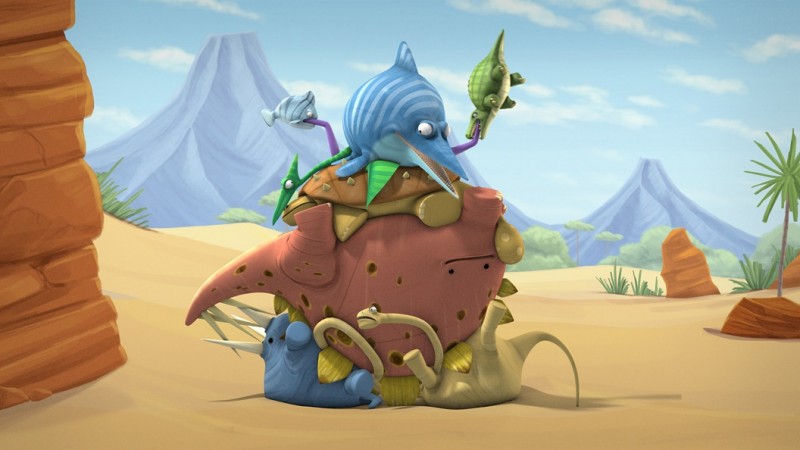 Dinosaurs- the prehistoric titans who ruled the Earth for 160 million of years. Their name literally translates as "Terrible Lizards". We follow them in this animated documentary to see whether they deserved this fearsome monicker.