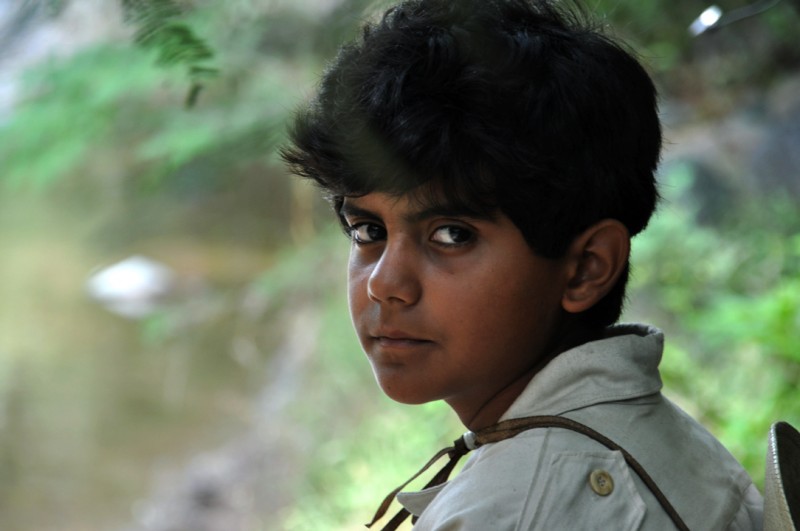 Southern Mexico, in the 1940s: Ten-year-old Lautaro lives happily with his family in a village in the “Tierra Caliente”, the “hot land”. Until one day, his father is killed, and his mother fears the murderers might be after her son too. So she sends Lautaro to his aunt Emma. There, in the city, 60 km away from his village, he is supposed to spend the next few years. While Emma looks after the boy touchingly, her husband is not happy about the new family member and lets his nephew feel it now and again. Lautaro is very homesick and often feels like the donkeys whose ears are clipped before driving them away so they can never return. This is not to be his destiny, and so the boy sets out secretly on his way home.