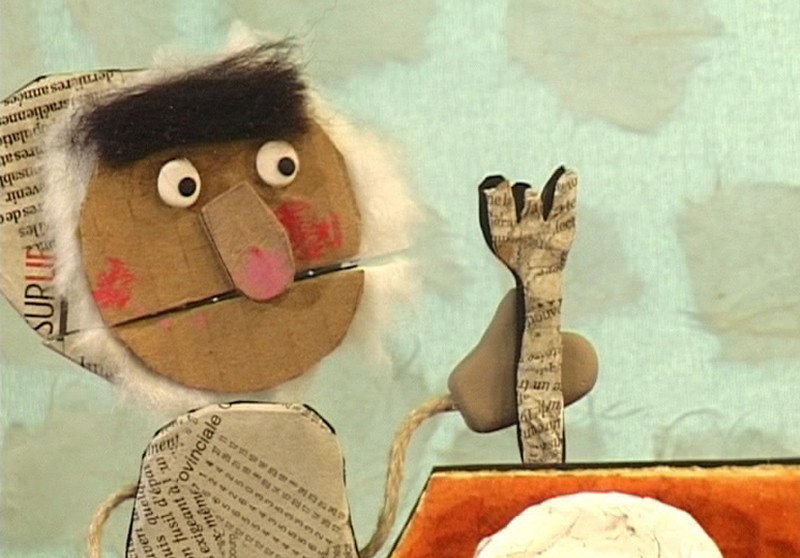 Two children - Dorotka Deˇdková and Matousˇ Kratina - comment on sights, traditions and customs of European countries. Europe is presented in an animated film accessible to children, and as a quiz. The project currently covers exactly 28 films – as many as the European Union member states. For example, Germany and Portugal ...