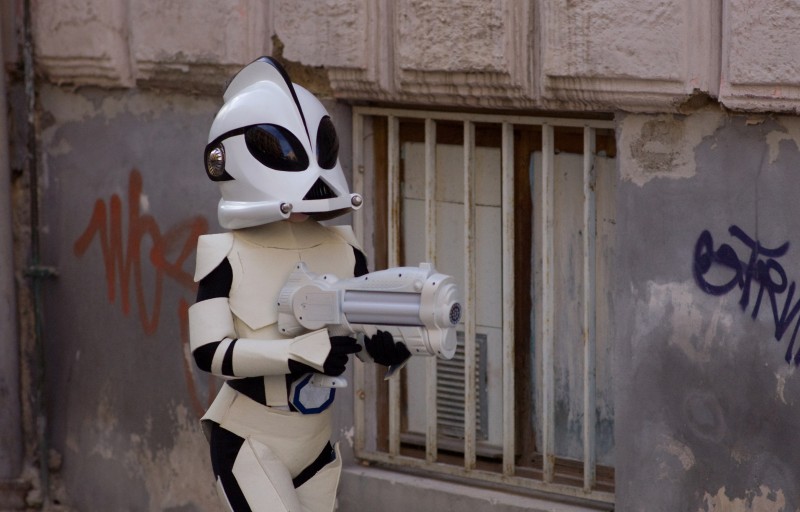 Michael is utterly stressed. He would rather be left alone and play video games, but he has to take part in the family’s bike tour. During that bike trip, Michael’s rather harmless video game turns grave. Real aliens are threatening Michael and his family.