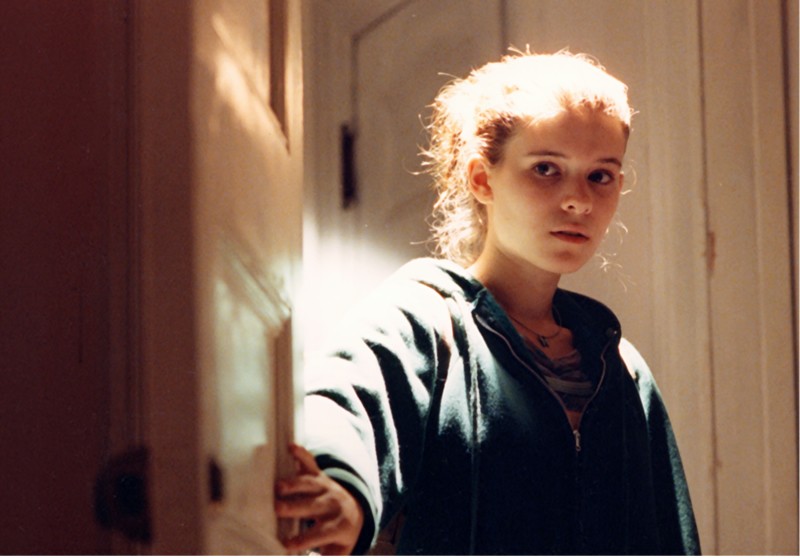 Taylor loves her grandfather Jack over all. He is the only one who understands the growing up teenager really. Secretly he teaches his granddaughter car driving. For the parents, the old man is only disturbing. They think, he is senile and want to give him in a nursing home. When the young girl had a car accident and the car has to be brought to the service, the parents realize their plan. For them Jack carries the guilt for this occourance. Taylor is outraged about the consequent action of her parents. She comes along on the way to the grandfather, but she comes too late. In the nursing home the grandfather could not longer put up with the sterile and rude Atmosphere ...