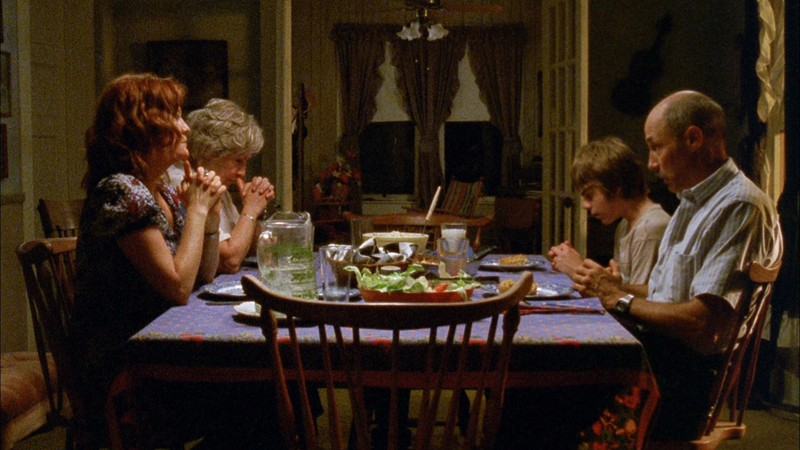 Julius lives in a small town in Texas and intensively studies life and the reproduction of earthworms. With the same curiosity, he observes the people around him and wants to get behind their big and small secrets. In his family alone, there are a number of inconsistencies. Grandfather looks after his neighbour, an old lady, who is at the death’s door, a bit too often and thus drives grandmother to despair. Julius’s mother, in turn, is together with his baseball coach Melvin. Nonetheless, she seems to have a secret affair with slightly chaotic Levi. The biggest mystery, however, is his father, who left the family years ago and who is said to be homosexual. Wherever Julius looks, nothing is all right, there are no transparent rules and laws – in sharp contrast to his earthworms. Especially since he himself also has a big problem, as his girlfriend Shiley wants something from him that he cannot give her.