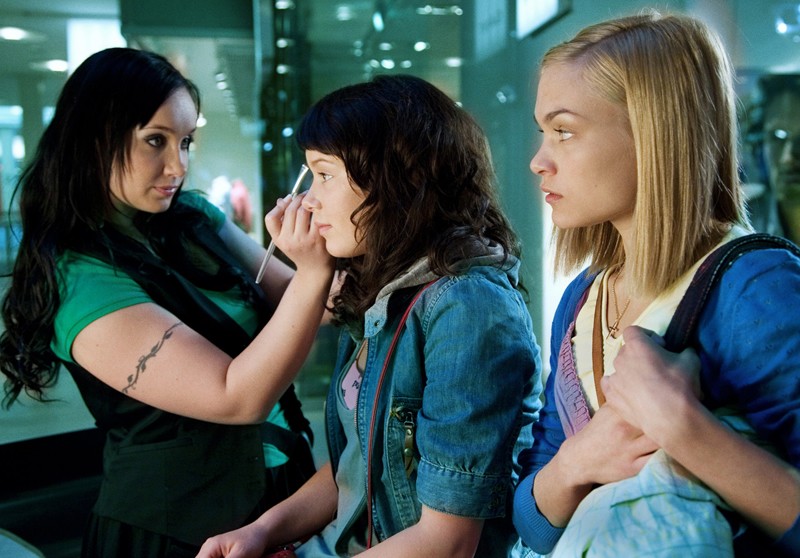 Maria and her friend Raakel, both 18 years old, belong to the strictly religious Laestadien Lutheran Church. The old and traditional religious community forbids alcohol, premarital sex, and physically emphasized dancing. It is clear to Maria that her future husband will be faithful and expect the same from his future wife. But until then, she wants to finally enjoy her young life. She goes to Helsinki for a few days to get to know the "real life". And this of course includes all of the things that are forbidden at home. But Maria is sure to be able to return to the fold of the community at any time. Since Maria is considered to be weak-charactered the parish elders send less adventurous and more faithful Raakel after her. At the behest of the elders, she is to save Maria from lapses. Just after her arrival in Helsinki, Maria puts some makeup on and sets off. No party is omitted. And while her friend smooches unrestrainedly, Raakel stands looking at her in disbelief. But then she meets Tony and begins to see the world in a different light. The time in Helsinki becomes a test period for the girls and changes both Maria’s and Raakel’s lives sustainably.