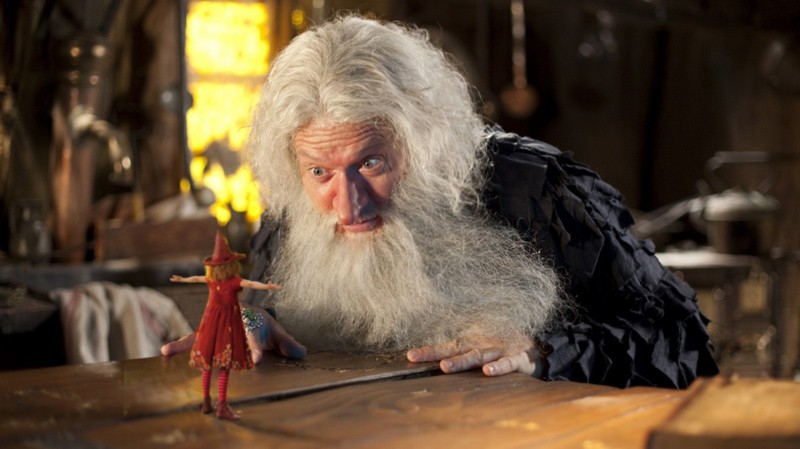 Magician Kwark is quite amazed when he discovers a tiny mini witch who has hatched overnight out of the luminous egg. Her name is Fuchsia and she simply calls him Dad. At an age of 198 1/2 years, however, he really feels too young. But Fuchsia is so charming that she immediately softens Kwark’s heart. In order to prevent the little bundle of energy from doing too much mischief, the magician sends her to the witch school. One day Fuchsia meets the human boy Tommy in the enchanted forest and they become friends. Kwark must not know about this. Together with Tommy, Fuchsia secretly visits the people’s city and here they learn that Tommy’s rapacious uncle Roger is planning to cut a wide path into the magical forest in order to build a highway. So immediate action is called.