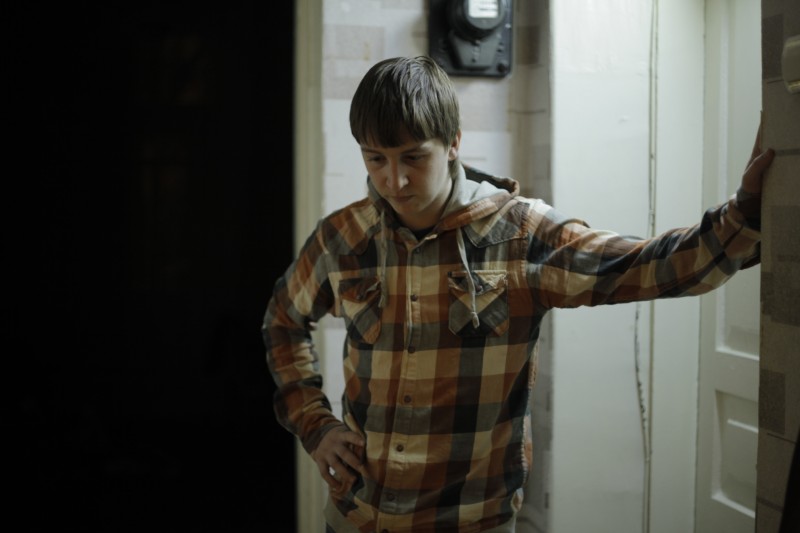 Young Alex lives with his single mother. He is not approachable, neither at home nor during his lessons at the School of Technology. To the point of exhaustion, Alex sits at the computer, hidden in the virtual world of the PC game "Quake", which he masters very well. There he feels accepted and develops an incredible ambition. When Alex even receives an offer to play in a team at tournaments and to train for free, all his wishes seem to have come true. From now on, he spends five to six hours a day in the computer club and even manages to participate in international competitions. But the more trophies Alex wins, the more he feels burned out. Until he finally realizes that something is going wrong in his life.