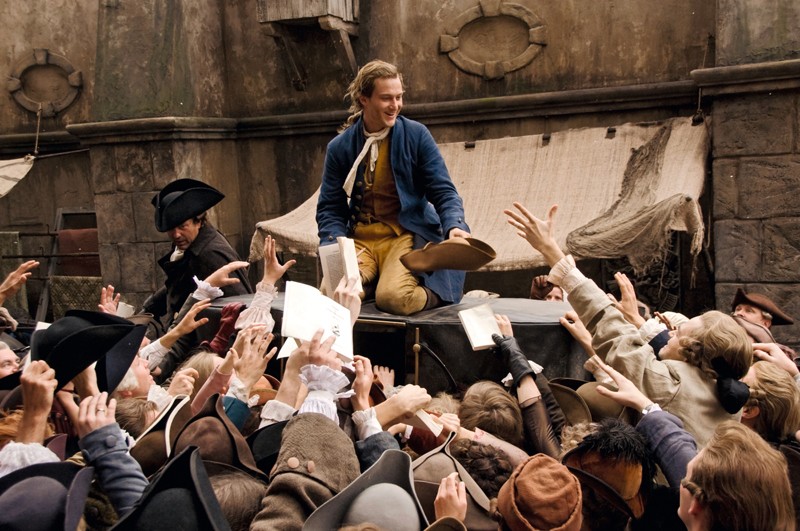 This movie is dedicated to the history of the origins of Goethe’s famous epistolary novel “The Sorrows of Young Werther”. Wetzlar, in 1772: young Johann Wolfgang Goethe is 23 years old and has been banished by his father to the Imperial Court of this small town because he failed his law examination. This stay should finally knock some sense into him. Goethe really wants to become a poet, rather than learning a “real” job. But he has just suffered a defeat because his first drama about a certain Götz von Berlichingen was rejected by the publisher. Goethe hates the stuffy atmosphere of Wetzlar until he falls in love with Charlotte Buff, the eldest daughter of a large family, who has to take care of her father and her younger siblings after their mother’s death. For financial reasons, Charlotte has already been promised to the counsellor Johann Christian Kestner, Goethe's direct superior. When Lotte, with a heavy heart, decides against her true love, Goethe wants to commit suicide, but then he resolves to put down his experience and his feelings in writing.