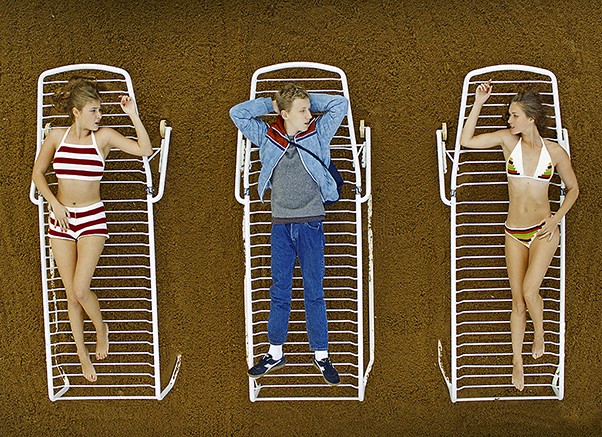 This last school week before the holidays does not seem to be normal to the clever ninth-grader Kolya Smirnov. A series of unlikely events and accidents overshadows the preparations for the “day of school”. Kolya falls in love with his intelligent and charming English teacher, who really seems to make approaches to him. Someone sets fire to the school's newly created computer lab, and Kolya’s father, the “scientist”, insists on his new theory that the whole family should not sleep at night. To crown it all, Ksenia, the beautiful, but arrogant daughter of the principal, is falling for Kolya. She is convinced that he started the fire. It seems as if all the people in Kolya's immediate surroundings had decided to go crazy, and there are not many days left to put things right again. While trying to figure out who really set fire to the lab, he has to keep a cool head and somehow find a way out of his triangle relationship.