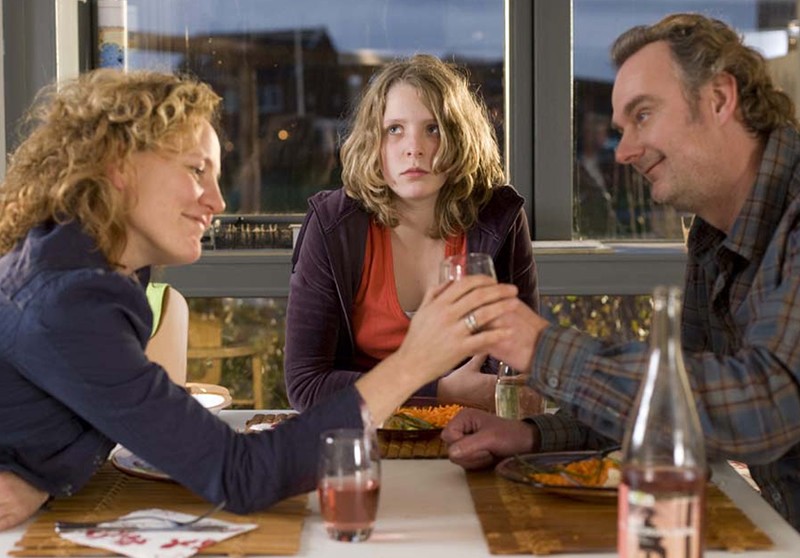 Rosa lives with her mother Helen and her new partner Alexander, who the 13-year-old cannot stand. And anyway, everything goes against the grain at the moment. She is in the midst of puberty and rebelling against everything and everyone. She detests changes. And right now of all times, her mother decides to move in with Alexander. Rosa, Helen, Alexander and baby Abeltje are to become a real family. The new house is situated in Groningen, in the province of Noord-Brabant. Alexander plays the stepfather and Helen almost exclusively takes care of Abeltje. Things are not so good at the new school either. Her new classmates reject the girl. Rosa is missing her friend Esther. Her self-esteem is at rock bottom. But hiding her head in the sand is no alternative, survival is called for. Rosa steals money from her stepfather so that she can have her hair dyed red and her eyebrow pierced. Then she “organizes” trendy clothes from a clothing store. From now on she calls herself Rooz - her graffiti tag. Rosa has been enthusiastic about it for some time. Rose discovers that her art teacher Sam is also interested in graffiti. She developes an affection that he does not return. In frustration she sprays on the school windows and she signs with Sam's tag. But the truth comes to light. Now the only one who still stands by her is Vincent, a boy whom she met recently.