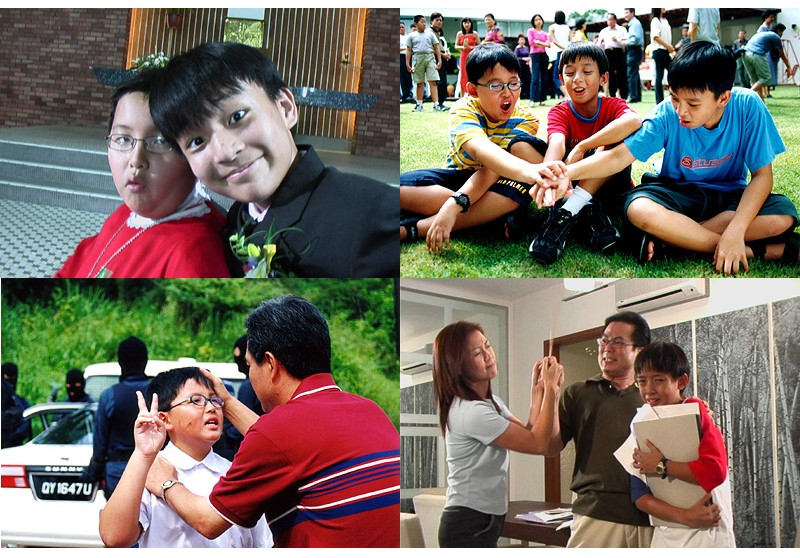 Kok Pin, Boon Hock and Terry come from different social backgrounds and are classmates in EM3. In Singapore, that means that at the age of 12, the government has decided that they are not as academically inclined as their peers. A lot of misunderstandings occur amongst the friends becuase Terry has been brought up to mind his own business and doesn't stand up for his friends. While the three children suffer from the pressure of school, their parents have another set of problems. Too stupid, that Terry always lets down his friends. When will he know that it is important to help anybody?