Igor and the Cranes' Journey 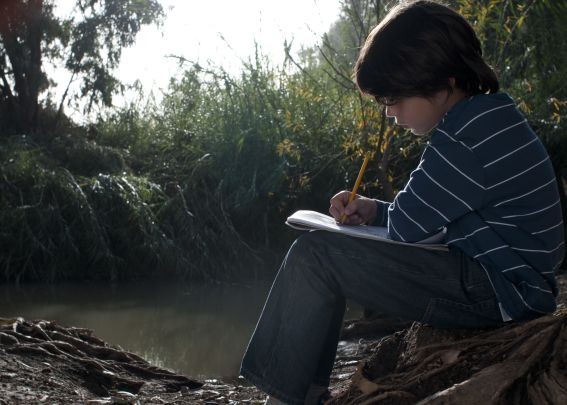 Since his parents divorced, eleven-year-old Igor has lived with his mother Tanya in St. Petersburg. His father Pyotr, a famous and busy ornithologist, lives far away in a Russian sanctuary for cranes. Igor visits him once a year, but most of the time, he is sent back home a week later. Pyotr is only interested in his birds. This summer, the two watch a crane chick hatch from an egg and name it Charles. This little bird and its parents should be at the center of Pyotr’s new research project. He wants to film the crane family on their trip to Africa and document it on the internet.
Back at home Igor learns that Tanya wants to emigrate to Israel with him – to a foreign country where he has no friends and can probably no longer see Pyotr. Igor would prefer to stay with his father and accompany him on the research expedition. He secretly envies the crane chick that can always be with its parents. But he reality is different: Pyotr has no time for him and he can not dissuade Tanya from her plans.