In the Name of Sherlock Holmes 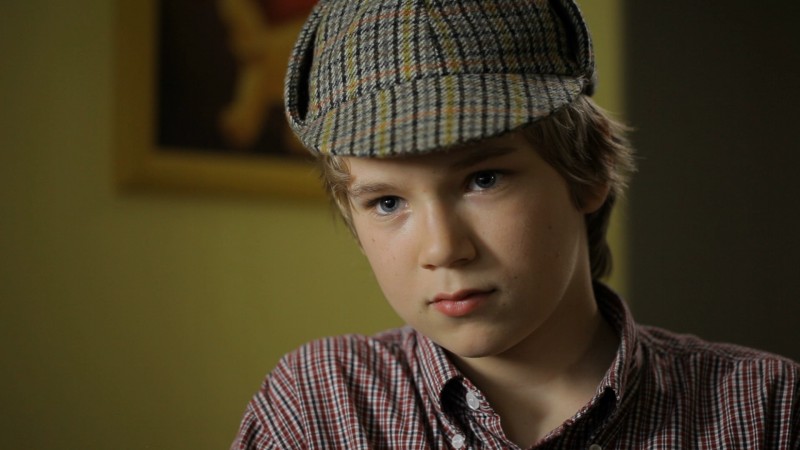 Two twelve-year old boys- one strong and self-assured, the other gangly, un-confident and anxious- call themselves Sherlock Holmes and Dr. Watson. They are looking for their first case. And they don’t have to wait long for it because in the city children were kidnapped but soon appeared again. The case is therefore closed for the police. However, they did not recognize that the children are strangely apathetic and pale. Holmes and Watson, however, want to get to the bottom of the problem. They descry a totally scared, little boy, who observed the kidnapper. He draws the “monster” and this picture gives the two detectives an interesting hint. Ica, of the same age, looks for the kidnapper as well. A few years ago, shortly after the death of her mother, her father wanted to investigate the strange disappearance of people, but then never showed up again. He only left an entrance card of the “Circus Infractus Somnius”, the circus of the broken dreams.