Iqbal: Tale of a Fearless Child 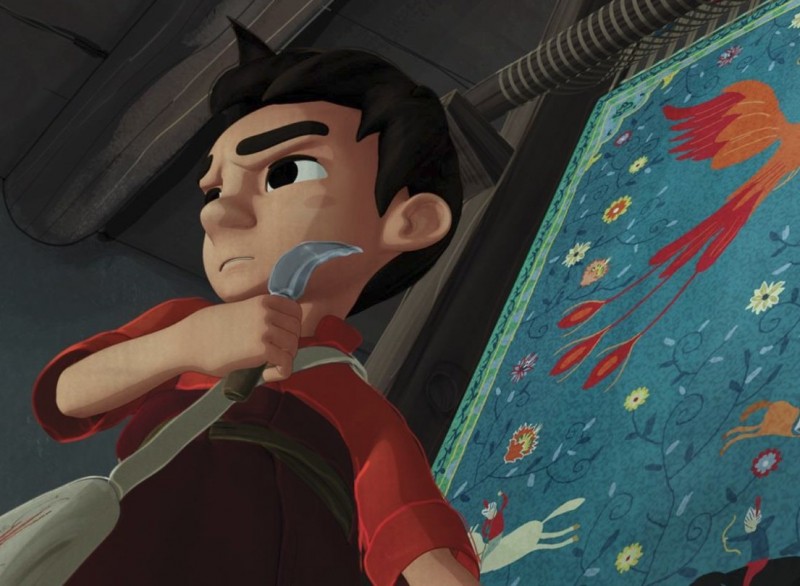 Iqbal is an artistically talented boy who lives with his family in a small village called Kardu. His unexpected adventure begins when his brother falls seriously ill and needs an expensive drug. The family does not have much money, so the little boy decides to sell his beloved goat at the market of the city of Mardu. Driven by his hopelessness, Iqbal entrusts himself to a stranger who sells him to the tapestry manufacturer Guzman without hesitation. Iqbal’s extraordinary skill at weaving carpets turns into a disaster for him, as from now on he is forced to live and work in a filthy, cold shed. There he meets a group of other exploited children whose poverty has driven them into their tragic fate. However, he holds on to his desire for freedom and return to his family. When he finally realizes that Guzman will probably never let him go voluntarily, he forges a plan to free himself and his friends from child labor...