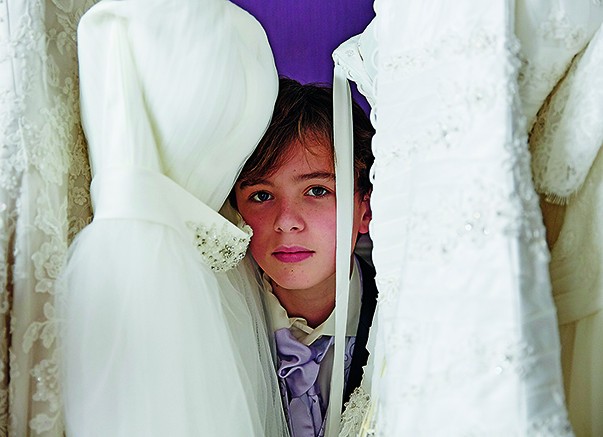 Charlie is a gifted footballer despite his youth. Renowned clubs have already signalled an interest in him, lucrative contracts are in store. But what fills his father with unspeakable pride means nightmares and deepest uncertainty to the boy. How can he tell his family that he would prefer to wear skirts and dresses and dress his hair in a ponytail, use lipstick, apply perfume and, if he has to play football, then in a girls’ team? Charlie suspects that this would particularly hurt his father, whose own ambitious sporting goals have never been accomplished. When the boy gathers all his courage and confides in his family, the feared catastrophe occurs: his father denies any contact and repudiates his son; only his mother and his older sister Eve stand by him. Their support encourages Charlie to appear as a girl at school and with her friends. Despite all refusal and contempt, she does not leave her pursued path. Then comes the day when Charlie is first invited to play in a girls' football team.