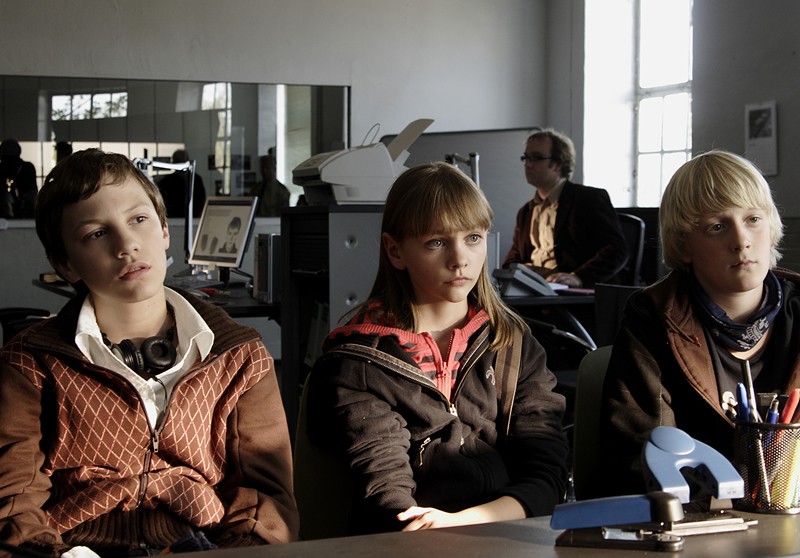 Julia has a dream. She wants to join the junior speed skating team for the Olympic games. Therefore she practises hard every day. Her old skates do no longer provide sufficient foothold for running fast enough. She takes her savings to buy speed skating shoes from a friend. She arrives at the door, counts her money again and rings. When Julia wants to pay for the shoes, her money has disappeared. The girl remembers a boy who crashed into her shortly before. Julia’s friends Lukas and Conny promise to help her. They investigate on their own, although her neighbour, superintendent Meininger, warns the boys not to do so. But they have a quick suspicion and the alleged perpetrators are soon found - the Gypsy musicians. Julia is appalled. How can her friends have such prejudices. Meininger as well gives them a lecture. After more detailed investigations they discover an eastern European criminal network. But all three overshoot the mark again and and put themselves at the highest risk.