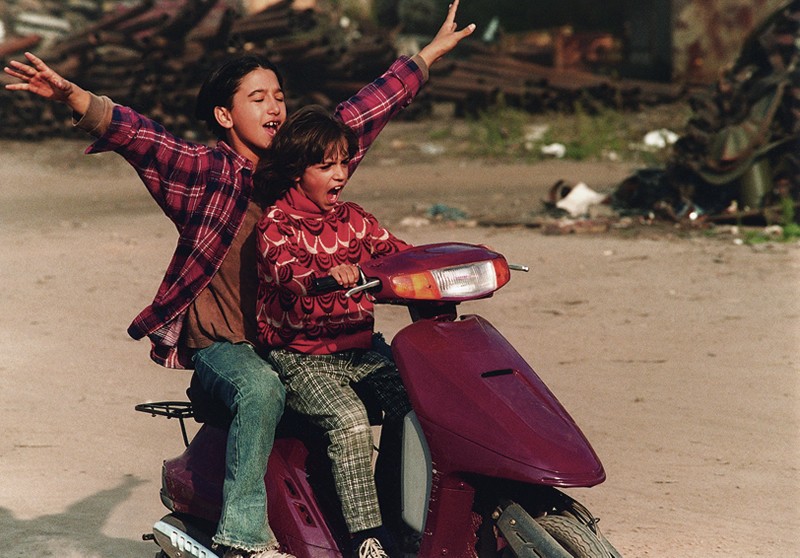 Siblings Barbu and Mimma love the circus. They are outstanding artist themseves. In their Ukrainian village they regulary show their performances for the inhabitants. Because of lack of money the father sells both to unscrupulous Caruso. This guy promises to employ the kids in a Berlin circus. But even the way across the border is illegal. Arrived in Berlin, Caruso changes Barbu into a criminal. Further he gambles away the girl to a pimp. When the boy finds out the truth he makes all his efforts to rescue Mimma.