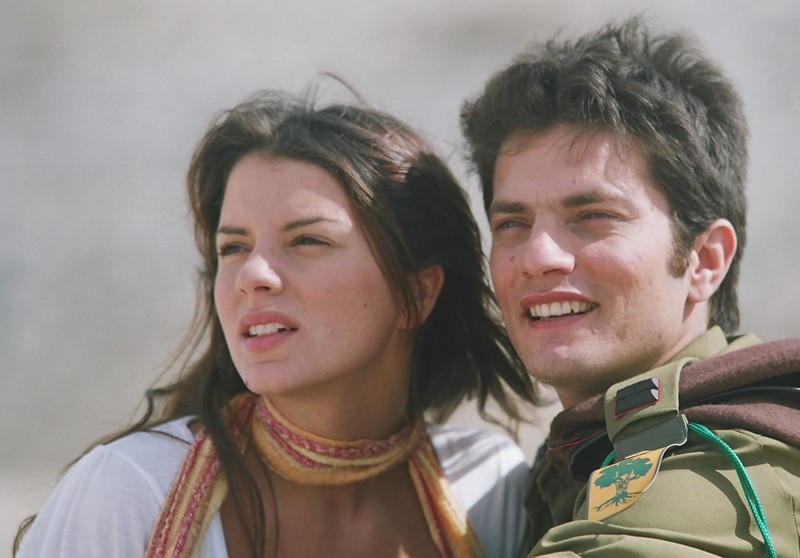 Jenny‘s mother died when the girl was ten years old. The deceased mother left behind four letters for her daughter which she gave to her father for safekeeping. Each of the letters is for a special occasion in Jenny‘s life. Jenny receives the first letter on the day of her Bat Mitzvah. She is now 12 years old and admitted to the adult world in accordance with Jewish tradition. From the letter Jenny learns the circumstances of her mother’s death and she reads her advice for her daughter’s future live. Years later. Jenny is an adult and in love. When she notices her pregnancy, she and her boyfriend Kevin want to get married. Jenny receives two letters this time - one for the wedding and one for the forthcoming birth of the child. Everything is prepared for the marriage of young people when Kevin cancels the wedding. Jenny is desperate and in a deep crisis. With a heavy heart Jenny’s father gives her the last letter from her mother, which begins with the words: “I hope that you never have to read this letter.“ However, Jenny is glad about the lines of her deceased mother. On her advice Jenny sets off to Israel to see Sofia, once her mother’s best friend. Sofia and the rabbi help Jenny to find her roots in order to cope with her life. And Jenny knows that she as well has to modify her views.