Lilly the Witch - The Dragon and the Magic Book 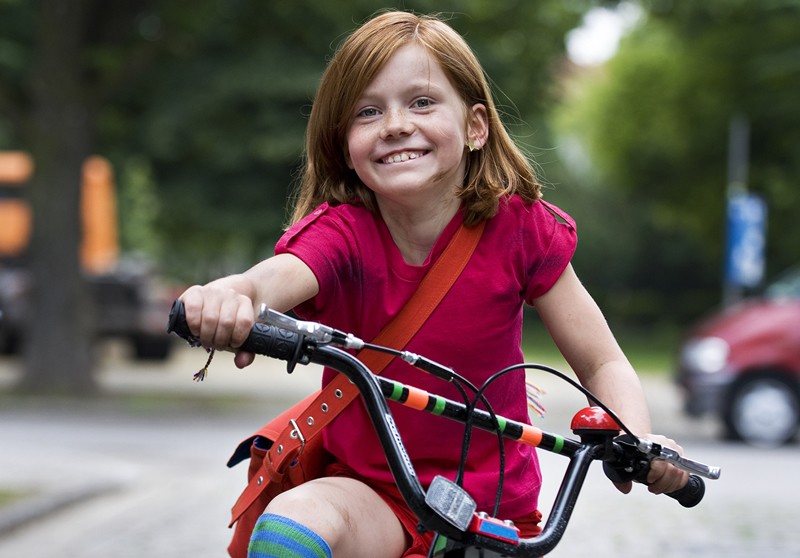 In fact, Lilly is a normal girl. She quarrels with her little brother and meets her friends. Everything changes when suddenly Hector dragon flies into her room. He tells Lilly that she has been chosen as the successor to super witch Surulunda, who has grown old now and can hardly fend off the attacks of the evil sorcerer Hieronymus. As evidence, Hector hands the magic book over to the future witch. Lilly is not ready yet to assume this great responsibility. She makes all sorts of mischief due to her inexperience. First she conjures up some monkeys to her room. Then she turns them into goat kids and also submerges her classroom accidentally. With such nonsense Lilly can never become Surulunda’s successor. She has to use her trial period to work on her magic skills. In the meantime, Hieronymus tries to snatch the magic book from Lilly. He is strongly supported by his nasty pug Serafim. Both want to finally take over control of the world. But Lilly is a clever girl with all sorts of tricks in the bag.