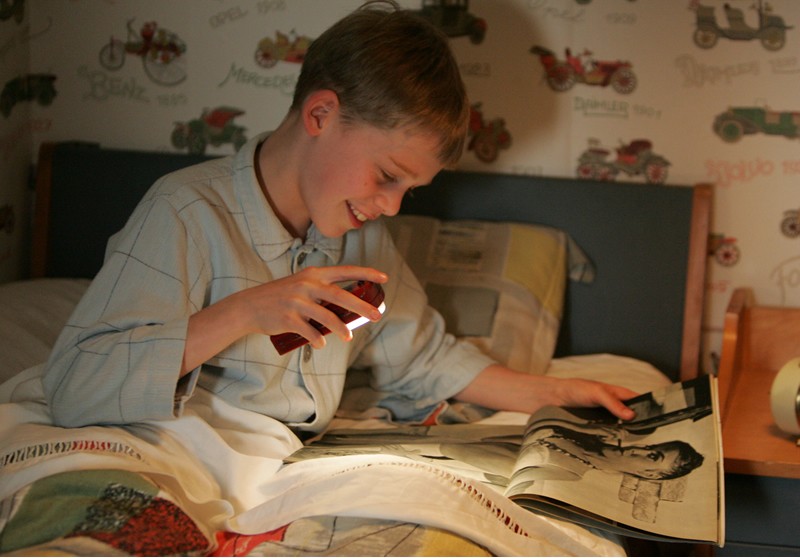 Luxembourg 1962. Nearly twelve-year-old Norbi grows up in Esch sur Alzette, a steel town in the south of the country. His life is shaped by parental and school authority, catholic morality, the cold war and the after-effects of the occupation of Luxembourg by the Nazis. In this mass at restrictions Norbi tries to master his everyday problems. And this is not always easy. His father punishes the smallest offence with flogging. But not only he is affected. The mother is a housewife and has no say at all. Norbi‘s 16-year-old sister is permanently controlled. She is not allowed to have a boy-friend or to listen to rock ‘n’ roll, this savage music. But no one in the family has the courage to oppose the father. Norbi’s father operates a typewriter business. When the boy discovers the regular entry “P” in the accounts book, he believes in a terrible secret. From now on he closely watches ingoing and outgoing customers. One day a person unknown scrawls “Gielemännchen“ on the shop entrance. Norbi’s father is frightened. And suddenly the neighbours turn away. The boy Norbi is confused.