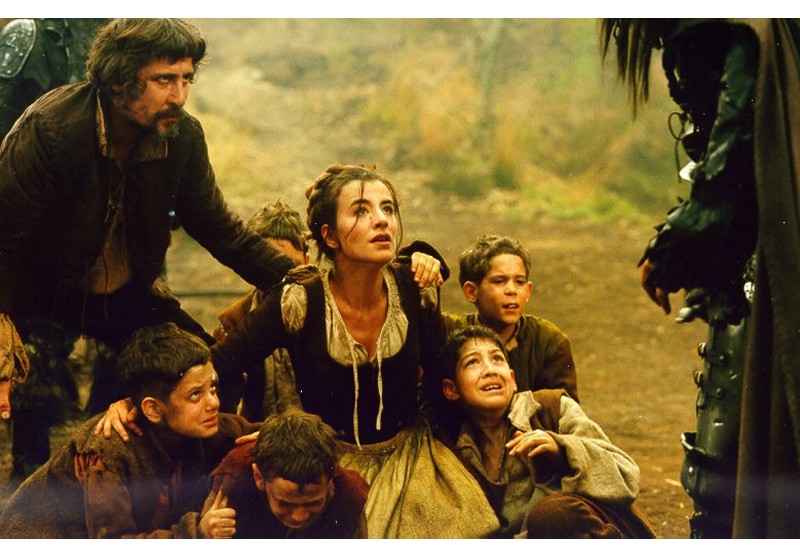 This impressive adaptation of a fairy-tail from Charles Perrault takes into a past world, in which the countries where stricken by wars and famines. But this time was also a mystice one. A time when the angels still live on earth and wishes became true just as there were deep dark forests with wolves and ogres.
Tom Thumb is the youngest of five boys in a family of poor farmers. Because of his small shape he is always teased by his older Brothers. But Tom Thumb shows that you can also be courageous when you are small ...