Maharal - The Secret of the Talisman 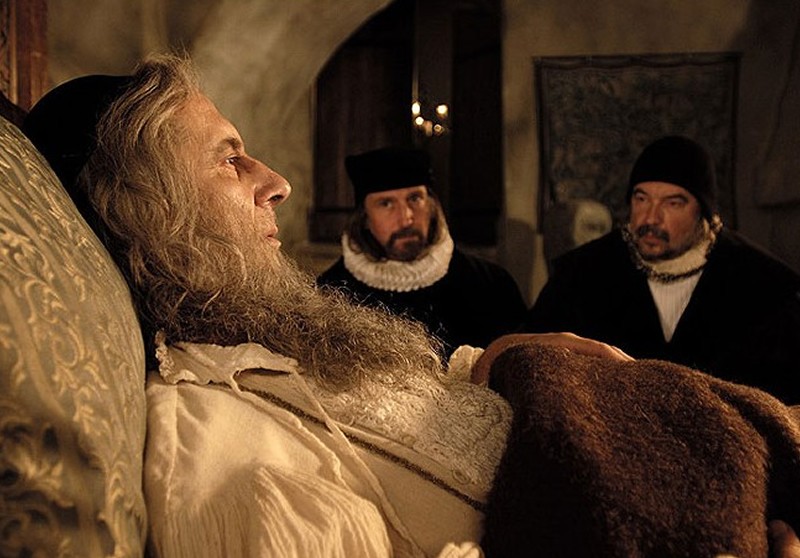 Alena would have loved to spend her summer holidays with friends in a holiday camp. But once again, nothing goes as planned (by her). She has to go to Prague with her older sister Kristina. Actually that sounds quite good, but Kristinas has a particular liking of Jewish history. As a professor she gives lectures at university, also during Alena’s holidays. She doesn’t have time for her sister, so she will robably spend the most boring holidays in the whole world. Kristina’s investigations in her special field lead her to the legend of the Golem. First origins can be found in the Old Testament, further stories have developed around a Polish rabbi and “Maharal“, the fantastic legend around the Czech rabbi Loew. His life was given an aura of mystery when Prague ascended to a centre of the Kabbala in the 18th century. But not only Kristina is interested in this story and the associated objects. As usual there are also gangsters and evil profiteers looking for the relics of the past. And their manners are very rude indeed. For the two girls the tracking becomes an exciting adventure in Prague during the millennium flood.