Max, Sally and the Magic Telephon 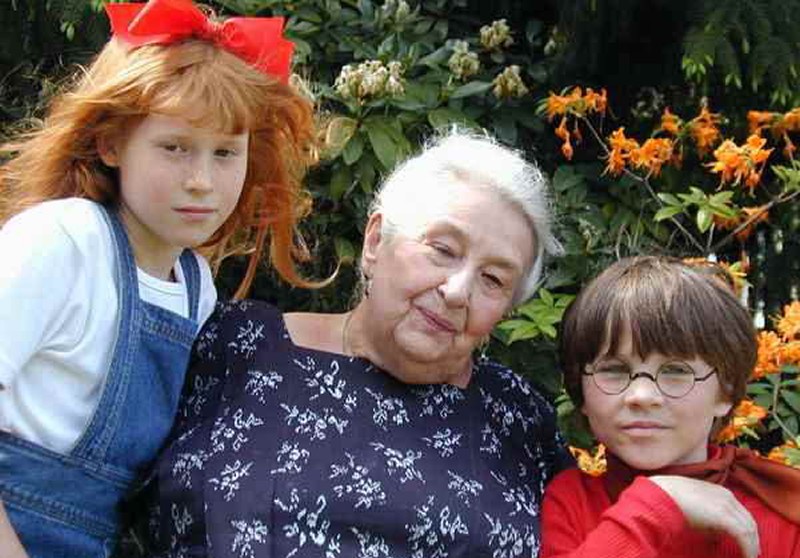 A crazy atmosphere rules in grandmother's house. Just Max and Sally with their magic telephone were run away from their TV cartoon world. Together with the dog Jonathan they cause a big mess. The wellknown rascal Ludvik is participated as well. They have to pass a lot of examinations until Lind from Peking and the queen of Savoy are allowed to go home.
Popular Czech cartoon characters, pushed in a life action comedy by "King of Fairy Tale Films" Václav Vorlíček.