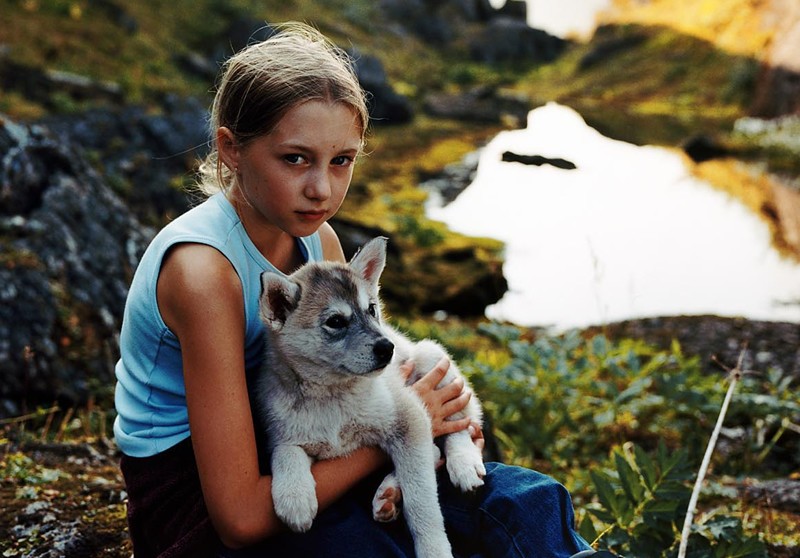 Feeling doubly abandoned 10-year-old Misa flees to her grandmother's house in Swedish Lapland, the wild, timeless landscape where her late mother grew up before. Exchanging TV for tundra, Misa quickly makes two close friends: Lapp boy Gustaf and a beautiful wild she-wolf, alone, like Misa, but with two young cubs to feed. When local people find livestock killed by wolves, illegal poachers are hired to hunt the protected animal. After finding out that the poachers already shot the mother-wolf, she decide to sage the cubs. The girl packs her Rucksack and starts going into the forest.