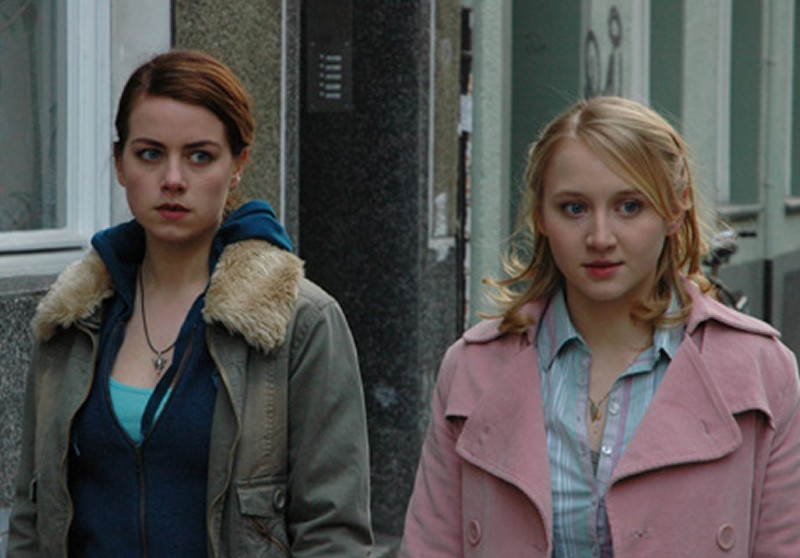 Ellen’s father is a senior doctor, her mother the host of a TV talk show. So far everything has been all right. But now the parents want to separate. Ellen pretends to be cool, but the marriage crisis seems to affect her more than she admits. She suppresses her feelings by frequent and intense jogging. Ellen has nobody to turn to. She is an outsider at school. She is a quiet, introverted person and performs badly. The situation changes when Isa joins the class. She is cheeky, self-confident and thus becomes an outsider as well. Isa has also had a hard time. She has to cope on her own. Furthermore, she can only stand and watch how her seriously ill mother vegetates in a nursing home. Isa and Ellen make friends and Ellen discovers life anew. An intensive, but very strange relationship, almost a dependency, develops between the two girls. While Ellen would give away the shirt off her back for Lisa, the latter hurts her friend’s feelings again and again. What obscure game does Isa play?