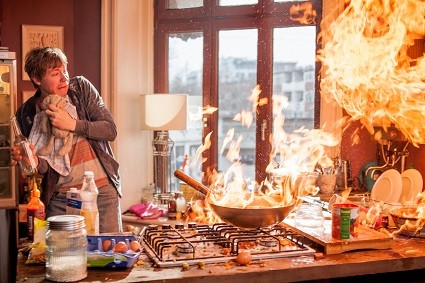 In the middle of the North Sea tideland a 22-year-old is “on the move” – dressed only in briefs and a jacket, pulling a zinc bath with a plush rabbit behind. It is Barnabas, also called Simpel, mentally handicapped since his birth. He is lovingly cared for by his younger brother Ben. Together they are “a good team” and seem to have their lives under control – despite the absence of their father and their mother’s illness. But then mother dies and Simpel is to be admitted to an asylum. This is what his father had decided, who they have not seen for 15 years and who now lives with his new family in Hamburg. Simpel needs 24-hour care after all, and Ben cannot guarantee this, even if he wants to.
When Simpel is fetched by a police car and defends himself vigorously, Ben kidnaps his brother and escapes with him. An adventurous journey to Hamburg begins in order to make their father transfer the custody of Simpel to Ben.