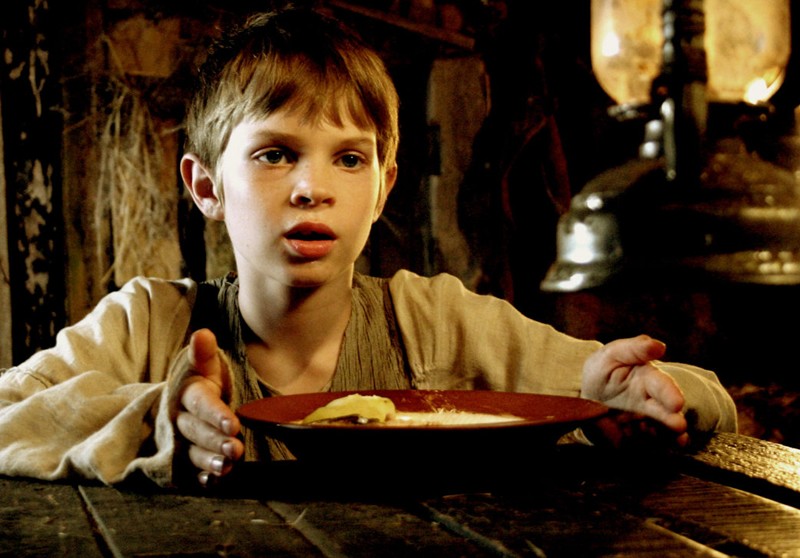 Helge Block has already exceeded the zenith of his life. But he still goes out on the sea every day in order to make a living for himself and his son. For some time already Helge has caught hardly any fish. And he cannot run any high risks with his boat, which is rather a nutshell. Gradually poverty moves in with the Block family. Father and son live in a crooked fisher’s hut at the edge of the village. But they are happy. They battle against cold weather and increasing hunger with fantasy stories. The father keeps telling that one day he would bring home as many silvery-shining herrings as would fill the beach and all poverty would be forgotten. One evening Helge actually sets off. But he never returns. This is the beginning of hell for Jonas. He is sent to an orphanage where strict rules have to be observed. No one shows any sympathy for boy’s tragic loss. Jonas looks in vain for a new place in life. When a group of travelling entertainers performs in the village, the boy becomes acquainted with Grido, who is small in stature. And suddenly Jonas finds fresh hope.