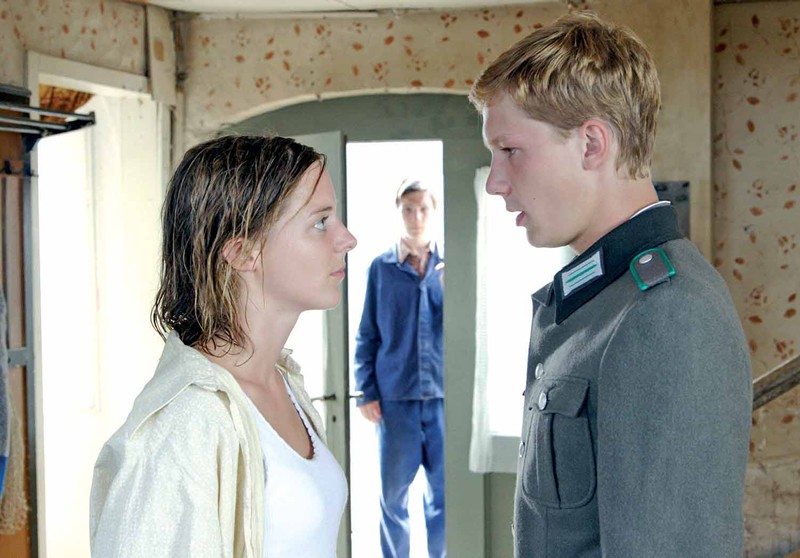 East Berlin in May 1974, one month before the beginning of the soccer world championship in the Federal Republic and just after the resignation of Willy Brandt: the world is divided into two rigid blocs of power. The border runs right through the middle of Germany. Alexander Karow, 19, is the son of a renowned chemistry professor from East Berlin. In protest against his father he has himself transferred to the GDR border troops at exactly this border. Reality could hardly be more sobering. Contrary to his conception of a socialist army as being basically fair, it is characterized by brutal rituals. Alex understands that the ideals of equality, democracy and human dignity are just propaganda. On the verge of despair he gets to know Christine. He falls in love with this self-confident tractor driver. She gives him power and confidence. And Christine encourages him to realize his dream to become a photographer. Alexander begins to take photographs of his environment including the frontier fortifications. These pictures have fatal consequences. Based on the experience of the East German screenplay writer Stefan Kolditz, the West German producer Christian Ganderath realized this film, which was staged by the Swiss director Urs Egger.