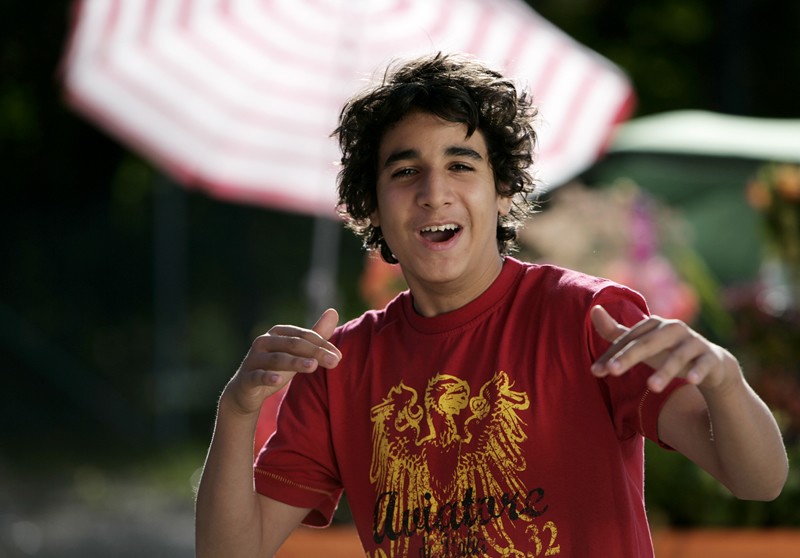 Halim’s parents came from Morocco to Sweden years ago but he was born in this country. He knows the language and is accustomed with the Swedish traditions. At home, the family lives mainly according to Moroccan traditions and Halim loves it. But after the death of his mother, his father begins to change. He buys a small business, and both move house. Now his father wants to adapt himself a bit more to the Swedish way of life. He shaves his beard, starts cooking and loving Swedish dishes and relates to a Swedish woman with a child. When he invites her to his home, Halim’s world caves in. Halim feels his father has betrayed both his traditions and his mother. When his aged friend Dalanda tells him there is a secret integration plan for re-educating all immigrants to become proper Swedes, he develops a plan. He appoints himself savior of the Arab traditions in Sweden. “Ett öga rött“ is the filming of the novel of the same name by Johan Hassen Khemiri, which is very popular in Sweden and was published in Germany under the title “Das Kamel ohne Höcker“.