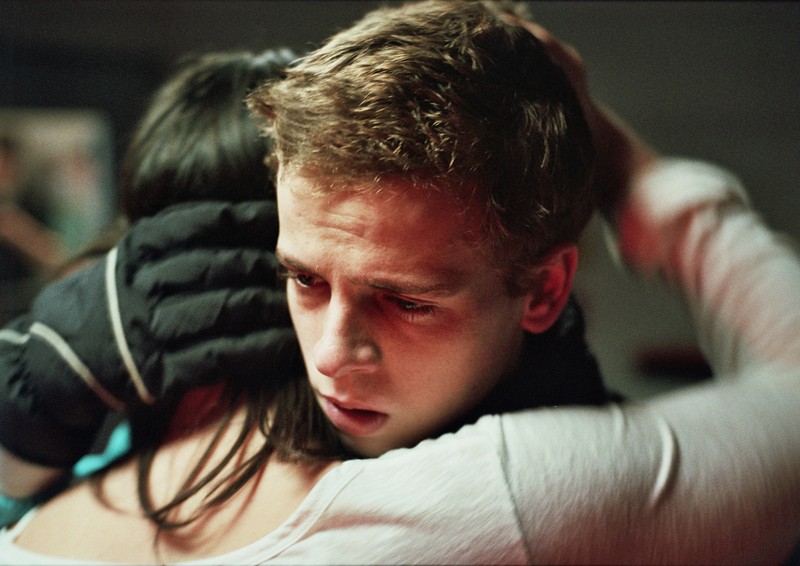 Tom suffers from cystic fibrosis, which is why he has to spend some time in hospital every few months. His older brother Luke is also affected by this hereditary disease, he can only move around in a wheelchair and is on the verge of a lung transplant, which could postpone his impending near-death for a few years. Tom avoids Luke because he constantly makes him aware of his own hopeless situation. He prefers to spend his time with his friend Jimmy, who has fights from time to time and lives slightly outside the law anyway, but who is very healthy. Or together with Xavier, an older underwater photographers, who has cystic fibrosis as well but tries to ignore the disease. On top of that, Tom gets to know Eline, who is in quarantine, confined to the ward due to a highly contagious virus. Although they are separated by a glass pane and can only communicate via telephone, they fall in love. Thereby tremendously inspired, Tom lets Xavier persuade him to go to the seaside. And while Tom is romping on the beach, a donor lung arrives for Luke, who needs to be operated on immediately. He does not survive the major operation. Now the bottom falls out of Tom’s world and he loses the ground under his feet ...