Piece of Me, A 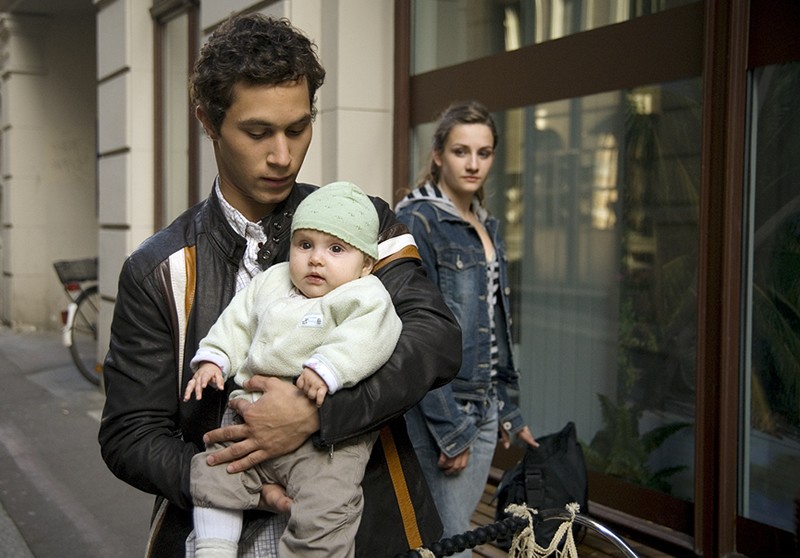 Jonas is 16 years old and lives with his mother. He stands at the threshold of adulthood and is therefore looking for his new identity. One day, Vicky appears at his place. He knows her from a party. The girl claims to be pregnant by him. But Jonas denies it and sends Vicky off. He completely ignores this meeting. Ten months later, Vicky sees Jonas again and gives him a letter informing him that he is her daughter’s father. With a lot of cleverness the young woman manages that Jonas looks at the baby at least. She wants to give Jonas the chance of building a relationship with little Klara. Although Jonas fends off everything outwardly, he cannot get the thought of the baby out of his mind. How is life with a child? What will his mates say? And above all – how to break it to his mother? Vicky persists. Again and again she arranges encounters between father and daughter. First fatherly feelings start to grow inside Jonas, who falls in love with the young mother. Slowly, he learns to take responsibility.