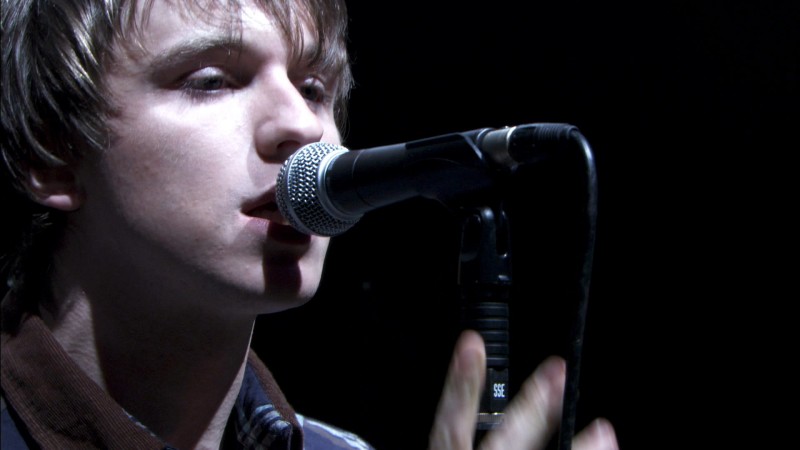 At the legendary V Festival, a huge music event held annually in England, the audience is completely wild with excitement. The rock band “Transbad Saints” with their eccentric singer Helmet is playing. Two young men stand nearby. Looking downcast, they take note of the events, knowing this applause is actually theirs. They are Kera, the band leader, composer and singer of the group “the grams”, and Wheezer, its manager. The song Helmet is singing that is driving crowds of young people wild, was originally written by Keva. He is a genius, a full-blooded musician from an early age. Their misery has begun a year ago when “Transbad Saints” was just a small, insignificant supporting act and Helmet was casting away all scruples in order to become number one in show business.