Rolli and the Golden Key 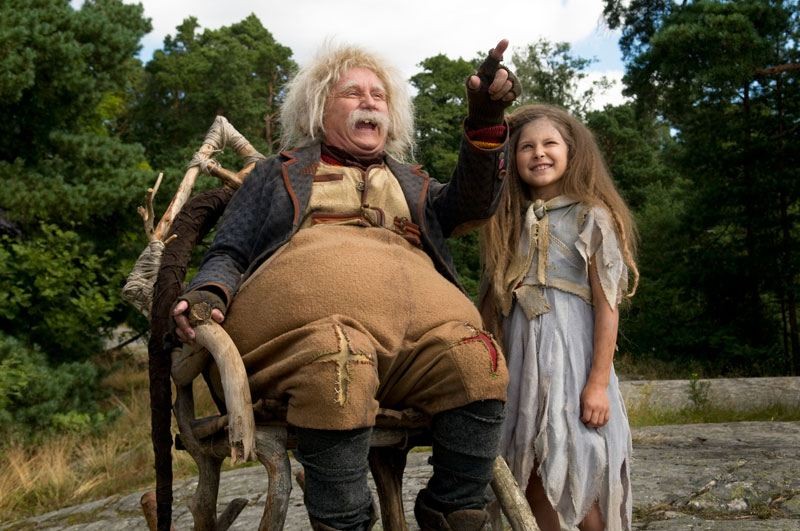 Rolli city is loud and colourful. Large and small trolls seem to feel comfortable here. But there is a mystery about the old abandoned troll village. The wise Rolli tells the mysterious girl Juniper how it came about that the village was abandoned and what inglorious role he himself was playing in this. Will the two new friends succeed in breaking the curse and bringing the place back to life? The secret is revealed in a pleasurable way with lots of singing and some more naughty pranks.