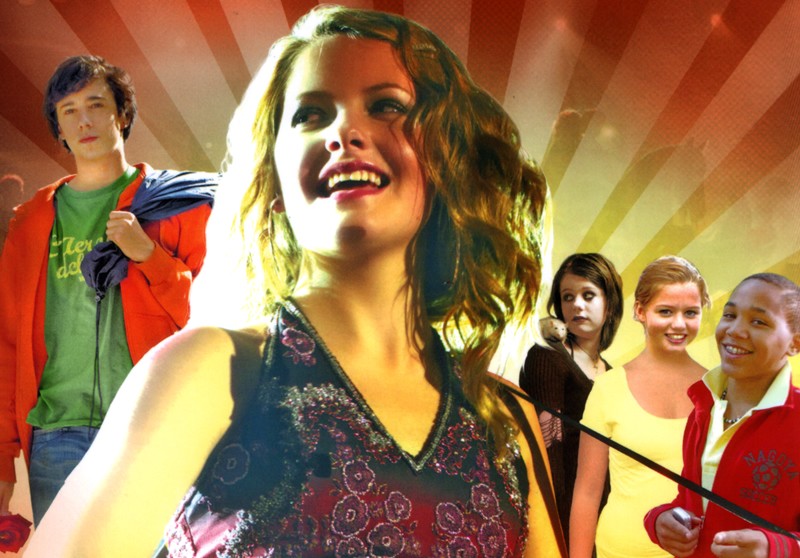 „Music and I form a whole “ says Rose, who dreams of her first album, sellout concerts, cheering fans, the many music awards she is going to win and the numerous journalists, who want to interview her. It would be wonderful to be a star if… … well, if reality looked like that. She actually has written a song for her boy friend Ville. They have been together for one year now and the first anniversary is to be duly celebrated. But the two teenagers’ parents do not understand this. Rose must go to a holiday camp and Ville has to spend the holidays with his father. Rose is fuming with anger. If nobody takes her seriously at home, at least people in the camp could do so. The first evening, all participants introduce themselves and speak of their advantages and weaknesses. Since Rose does not want to be inferior to the others under any circumstances, she tells stories and equates her dream to reality. At first attempt she is really taken seriously, admired, adored and respected. But her little storytelling has fatal consequences. Suddenly the press turns up.