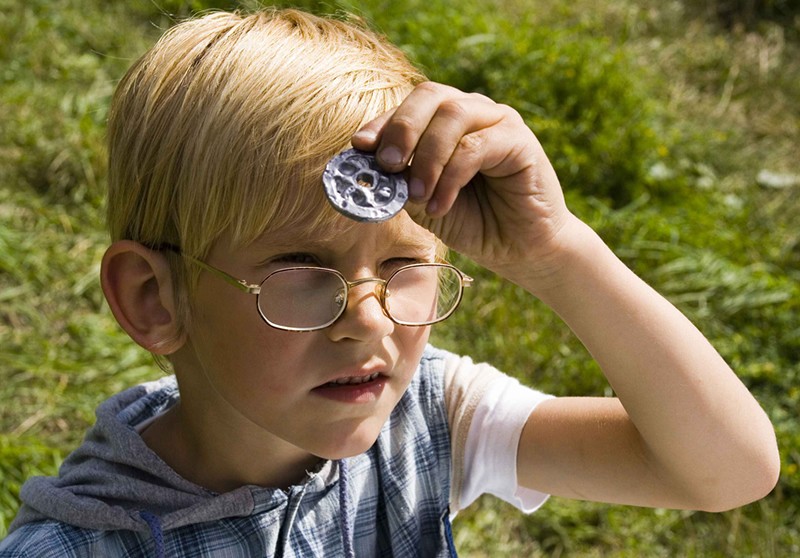 Ruudi lives with his mother Karmen on a fishing island of Estonia. She is policewoman and single. His passion are the Vikings. One day the "miniature issue" of an old Vikings ship puts in on the shores of the lake. Ruudi absolutely wants to ride along, however, this is permitted only to sons with fathers. Where shuld he find so fast a father? Ruudi has a great idea. He organizes the worldwide first dad's competition. The prize: of course Ruddi himself and his mother. But she doesn't know anything about her luck. Meanwhile the handsome Enn from New Zealand appeared in the village. He wants to care about his fathers heir. It is the house of the old Orm, the last Viking of the place. There Ruudi likes to play with his friend Vika. If there will be complications with the new guy? But Enn doesn't know yet if he likes to stay in this desert.