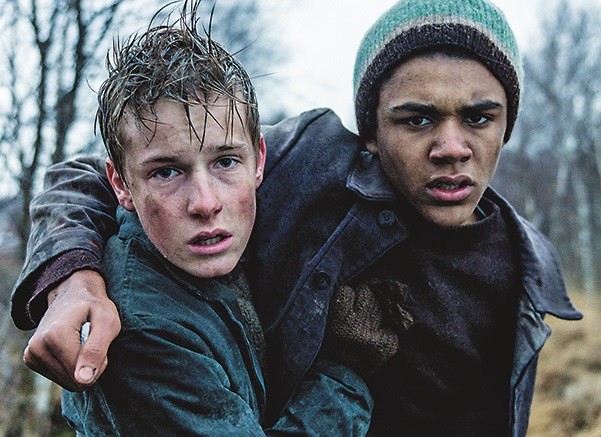 Summer 1968: While student riots and protests against the Vietnam War usher in a new era of freedom in Germany, rebellious 14-year-old Wolfgang is sent to a reformatory for maladjusted children by his brutal, jealous stepfather. Against the mother’s will, a "decent" boy is to be made out of her son in the diaconal institution “Sanctuary”. But “Sanctuary” is not a reform school, where education is provided; it is a house of correction with harsh rules. The boys have to do forced labor in the bog; they are subject to military drill as well as mental and physical violence. An escape seems impossible. But Wolfgang does not want to give up. However, when he revolts against the abusive Brother Wilde, he is bitterly disappointed to learn that he cannot expect any solidarity from the other boys. Wolfgang only befriends the Afro-German pupil Anton. This much is certain: he will do everything possible to escape from this hell one day!