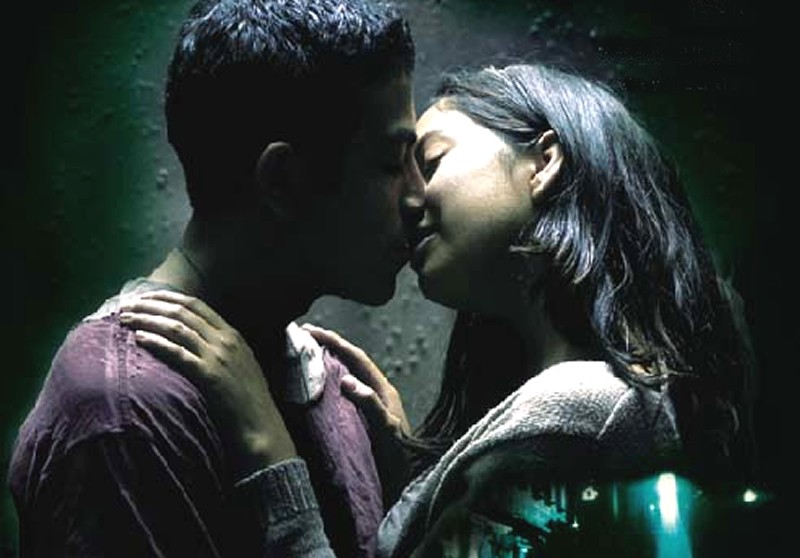 One fate in the 14 Mio metropolis of Mexico City: 15 years old Rufino, like many other youngsters, lives on the streets of the big city. He manages to earn a little money, doing odd jobs and selling drugs. But he has a dream. Together with his girlfriend Xochitl he wants to escape from the hell of the street. But before they are able to ride to the seaside he has to carry out some fatal deals. And he obsessed with the idea of finding his father absolutely. Discovering a trace he doesn'gt foresee which mysterious adventure is waiting for him.