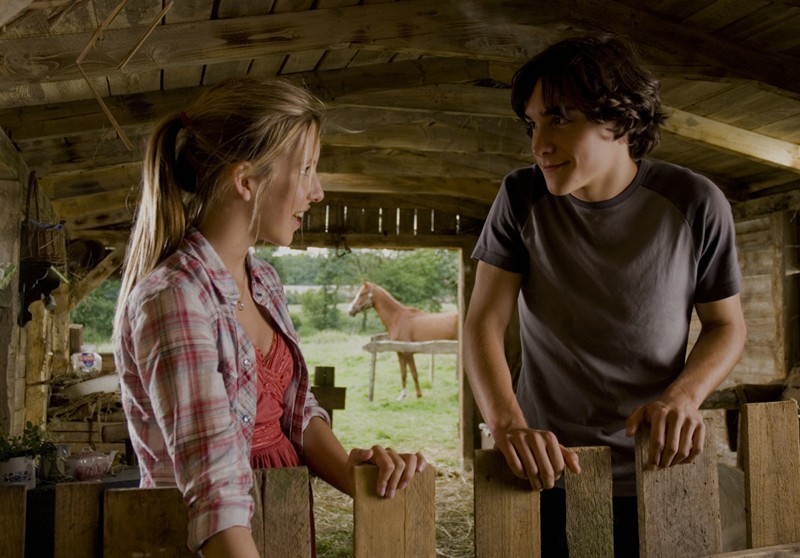 Actually, Alex always thought that everything was in order at home. However, shortly before the summer holidays his parents announce that they will get divorced. The 15-year-old feels the ground fall from beneath his feet. Steffen, his father, moves in with his much younger secretary, who is pregnant. Diana, his mother, wants to live with the actor Seth in southern England. Alex does not have much time to recover from his shock. Instead of spending the summer holidays with his pals in northern Germany, Diana tells her son to travel to Kent with her. At first Alex finds everything boring. He does not care for the landscape and he does not accept his mother's partner, who he regards as is a snob and stupid idiot. One day he meets Louie. She lives alone in a small hut in the forest, where she looks after her animals. Shortly after, he meets Faye, Seth's daughter. She comes from the U.S. and wants to spend a few days with her father. Suddenly, homesick Alex discovers the beauty and tranquility of the county of Kent. Both cheeky Louie and tough Faye are partly responsible for this. His feelings ride on a roller-coaster and Alex experiences an unforgettable summer.