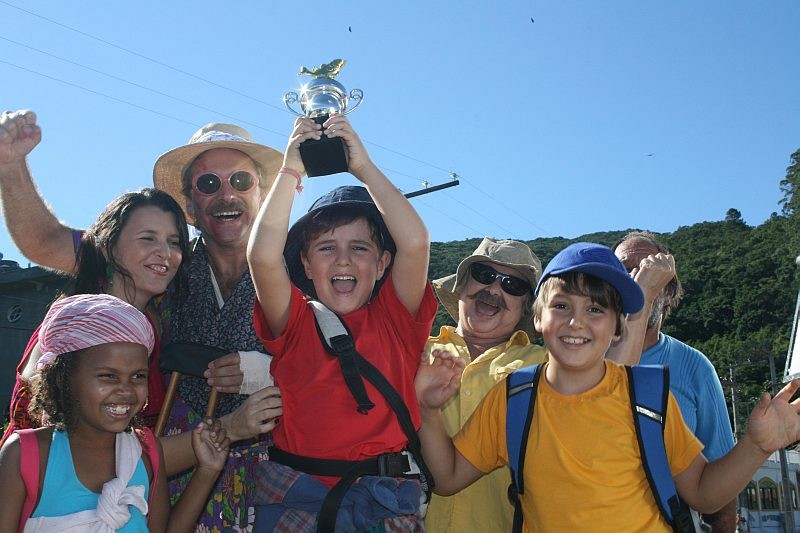 The children on the coast of Santa Catarina are eagerly awaiting the annual fishing competition, which is the highlight of the holiday. Dani also wants to participate. Together with his father, he pays a good chance of a victory. But Dani’s project is shaken when his father has an accident, for only men are allowed to participate.