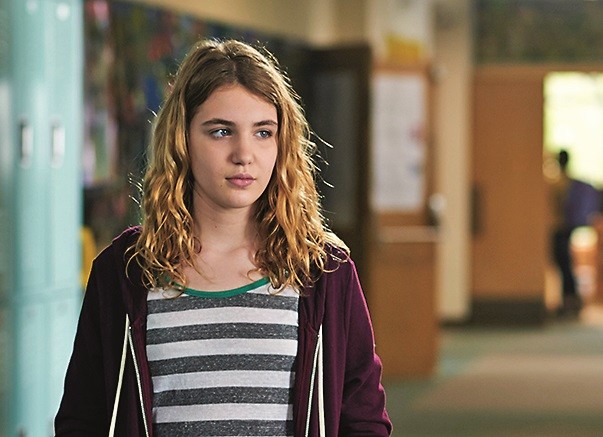 Several foster families have already become exasperated with Gilly Hopkins’ rebellious nature. When the 12-year-old ends up at cheerful and unwavering Maime Trotter’s home, she consistently blocks any approach of her new foster mother. She doggedly refuses to be a part of her unusual family including the timid foster son William-Earnest and the blind neighbor Mr. Randolph. Gilly does not need any help, neither from Trotter, nor from her youth office advisor, or the new class teacher. She considers friendships superfluous, and at school she leaves no doubt that she is a headstrong rebel who has little desire to abide by the existing rules. Instead, Gilly plans to run away as quickly as possible because Courtney, her biological mother, is waiting for her in San Francisco. They have never met, but she has recently received a postcard from her. The girl seems to do anything to get there: Gilly steals from and lies to the people meaning well for her, and only when her great plan fails, she realizes what it means to have a loving family, true friends and a real home.