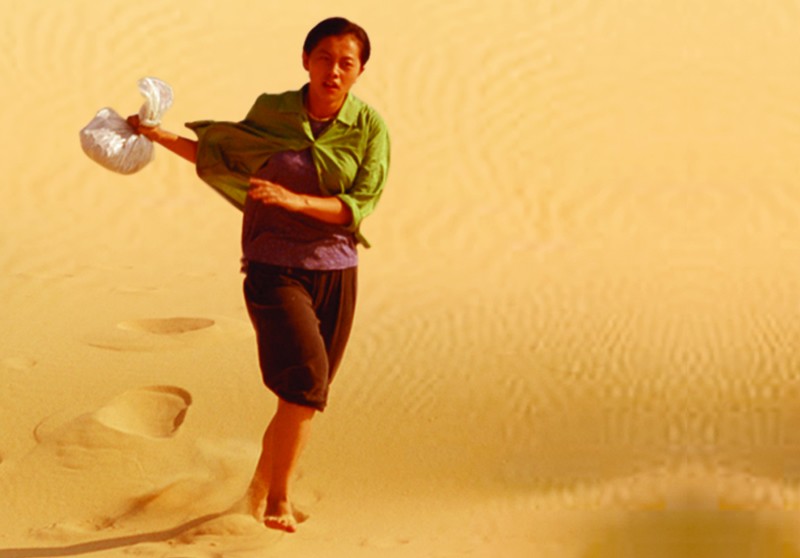 Mai, 17 years old, lives with her three siblings and her mother in poor conditions in a village in the middle of Vietnam. As her father always builds up debts, although he no longer lives with the family but with his girlfriend, and her mother takes to the bottle regularly, the family’s situation is getting worse and worse. In order to escape this misery, Mai wants to go to Saigon and earn her living as a seamstress. She asks aunt Thom, a neighbour, for help. She has many acquaintances in the city and can certainly help. The woman actually finds the girl a job in the city. Once there, Mai ends up in a brothel. Aunt Thom has sold the girl to the brothel-keeper without her knowledge and her consent. Mai slowly understands and tries to flee. But the bloodhounds catch her again. Finally, she is forced to sell herself. She sends the money ome. In her letters she writes she is all right hiding the true circumstances. When Mai learns that her younger sister also wants to go to Saigon with aunt Thom’s assistance, she sets out for home. The way home is very tiring for Mai and actually too much for her because she has AIDS – infected by her “work“.