The Prince and the Big Gray Wolf 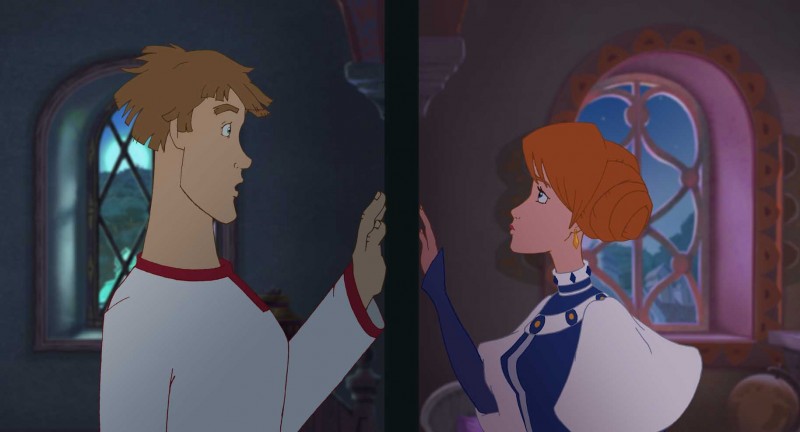 Beautiful Princess Vasilissa and her elderly father live in the three times ninth kingdom, a country at the end of the world. The father, his advisor, the gray wolf, and the power-hungry First Minister are very worried about the heir to the throne. The king's daughter should marry as soon as possible. And while the First Minister already sees himself as Vasilissa’s husband, she resolutely refuses to marry him. She has been educated at Oxford and at the Sorbonne, she is planning a career as a business woman after her third graduation. Should she ever get married, it would be just for the love! The angry king orders that the first man who enters the castle can marry his daughter. This is poor Ivan from the neighbouring country blown by the wind directly to the front gate. Ivan is a handsome, strong fellow, but very naive and dreamy. This is not really how the king imagined a successor to the throne. So he and his First Minister think of an almost insoluble task. Ivan is to look for the thing, “I do not know what”. But he is in high spirits and sets out on the dangerous journey to the “land I do not know where” together with the Gray Wolf.