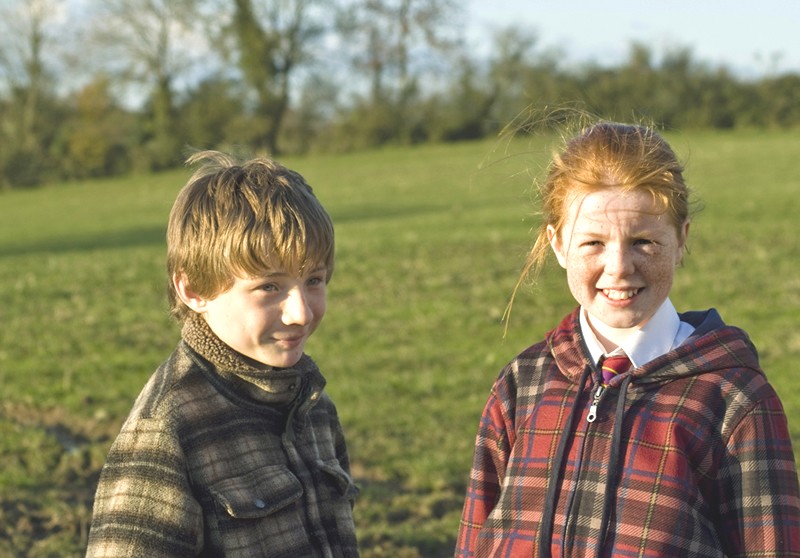 Mary lives with her parents on a farm in Northern Ireland. Although her parents work all day, the farm is not profitable enough for them to live a good life. The family is on the verge of ruin. So the parents have neither leisure nor patience to listen to their 11-year-old daughter’s dreams. The girl fervently wants to convince her parents of her hobby, but deep inside she has already given up. Only Tom, a boy from the neighbourhood, shares Mary's passion. Mary spends much time alone in the barn screwing and tinkering at her soapbox. Every free minute the redhead rushes down the sloping streets of Northern Ireland in her vehicle. How nice would it be to take part in a proper race. And this wish can soon come true. For the first time there will be a real soapbox derby - with the trophy and prize money. Mary sets to work meticulously. She builds her own race car. It does not bother the girl that the others from the village pity or ridicule her. Her parents could pay off their debts with the prize money. On the day of the derby, however, the first problems emerge at the registration. Mary has no helmet. And then there is the bet she has made with a classmate.